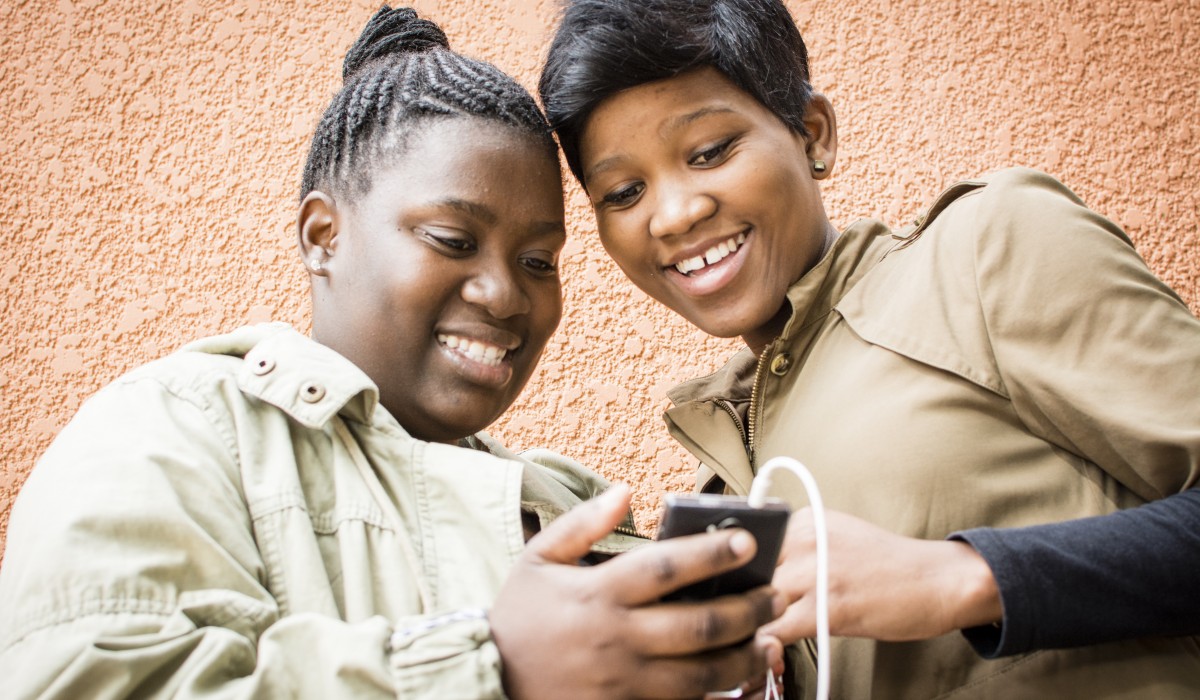 Here is the latest research news from Global Kids Online. You can sign up to receive these updates by email.