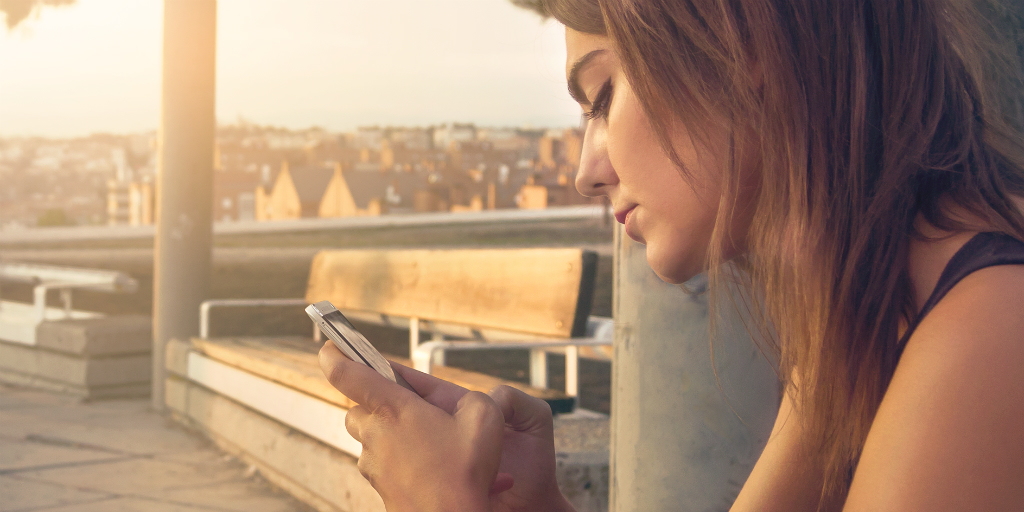 The 7th edition of the ICT Kids Online Brazil survey was recently launched by the Regional Center for Studies on the Development of the Information Society (Cetic.br). Drawing on a nationally representative survey with 2,964 internet-using children aged 9 to 17 and one of their parents, the Brazilian study is the longest-running in the Global Kids Online network with annual waves since 2012.

In 2018-19, the survey estimated that 86% of Brazilian children aged 9 to 17 years are internet users – up from 85% in the previous year. While inequalities in access to and use of digital technologies persist, some of the gaps are slowly decreasing. Children from higher socio-economic backgrounds still have better access to the internet (AB, 98% over the previous two years) but children from pooper backgrounds (DE) are slowly catching up – 73% had access in 2018-19 compared to 70% the year before that. 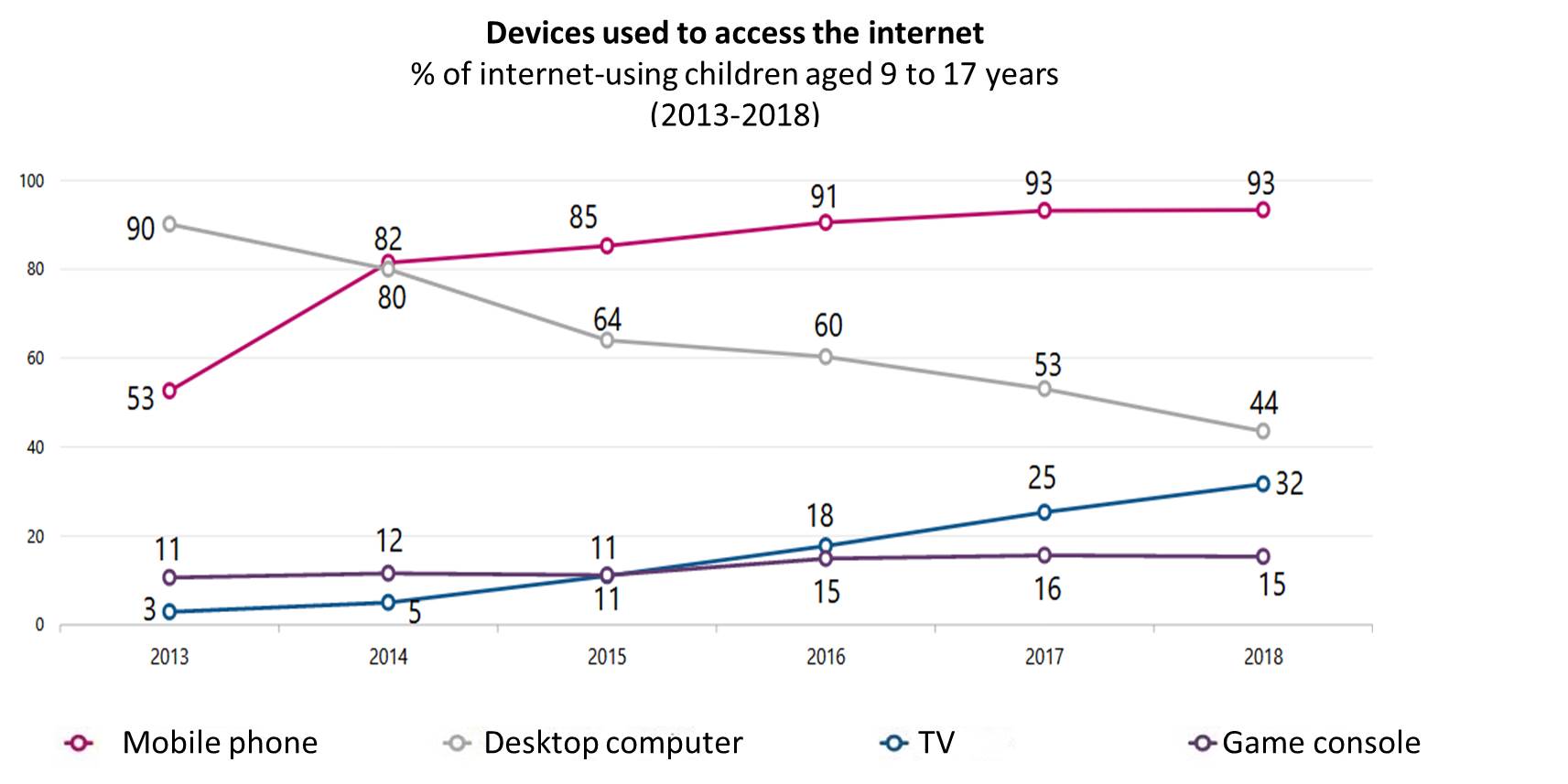 The ICT Kids Online Brazil survey also shows an increase in multimedia activities carried out by children – 83% report watching online videos, shows, films or TV series. For the first time in the survey’s historical series, these activities are most prevalent, surpassing looking up information on the internet for schoolwork (74%) and instant messaging (77%). Other popular online activities include listening to music (82%) and playing online games (60% play alone and 55% with other players). 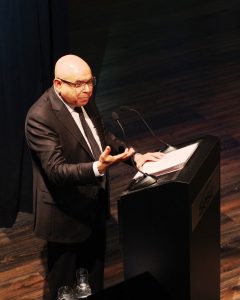 The ICT Kids Online Brazil 2018-19 survey also presents the results of two rotating modules that were included in 2016-17 and administered again in this edition – the first includes questions about the digital ecology (use of social networks, privacy, sharing of content) and the second covers exposure to and consumption of online advertising. In 2018-19 about 20 million children aged 11 to 17 had profiles on social networks (82%). WhatsApp is the most common platform on which children have profiles (72%) surpassing Facebook (66%) for the first time. Instagram presents the greatest increase as the proportion of children who have a profile jumped from 36% in 2016-17 to 45% in 2018-19.

The internet is the platform where children see advertisements most often. Nearly two-thirds of children are exposed to online advertising (74%) with the main types of content being people teaching them how to use products (55%), unboxing (49%), and showcasing products (48%). In comparison, 64% of children have seen advertisements on TV and a similar number have seen ads on video sites (67%). Overall, the proportion of children (11 to 17 years old) who report having seen advertisements decreased across almost all of the analysed platforms in comparison with 2016-17 – for example TV adverts are seen by 16% less compared to 2016-17, 80%).  It is important to consider, however, that some of the new forms of publicising products and services may not be clearly identified as part of dissemination strategies, especially by children. 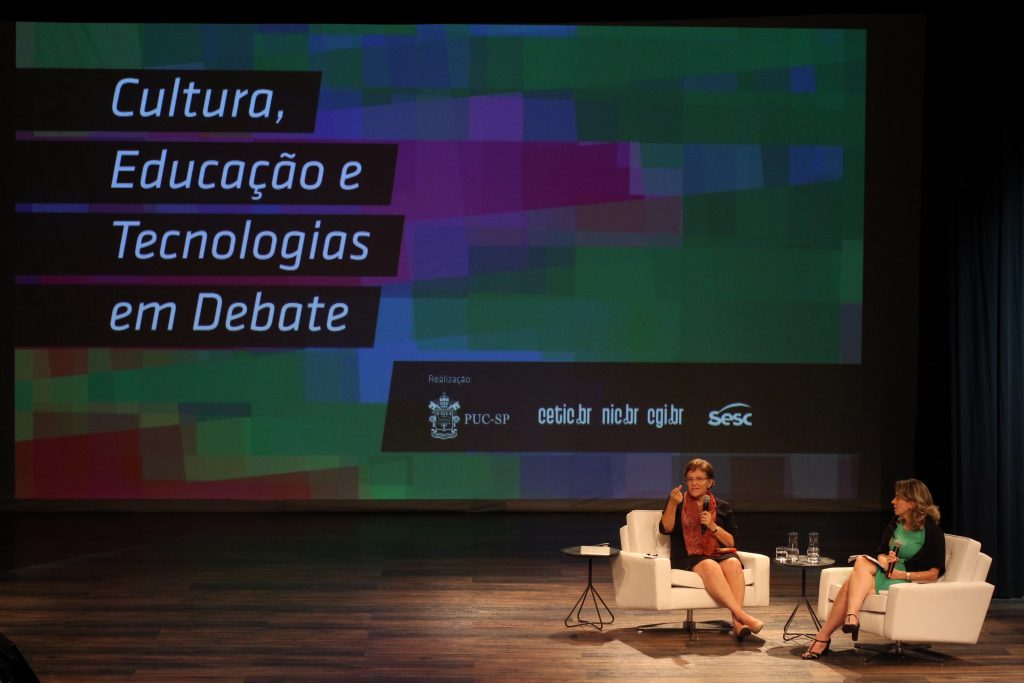