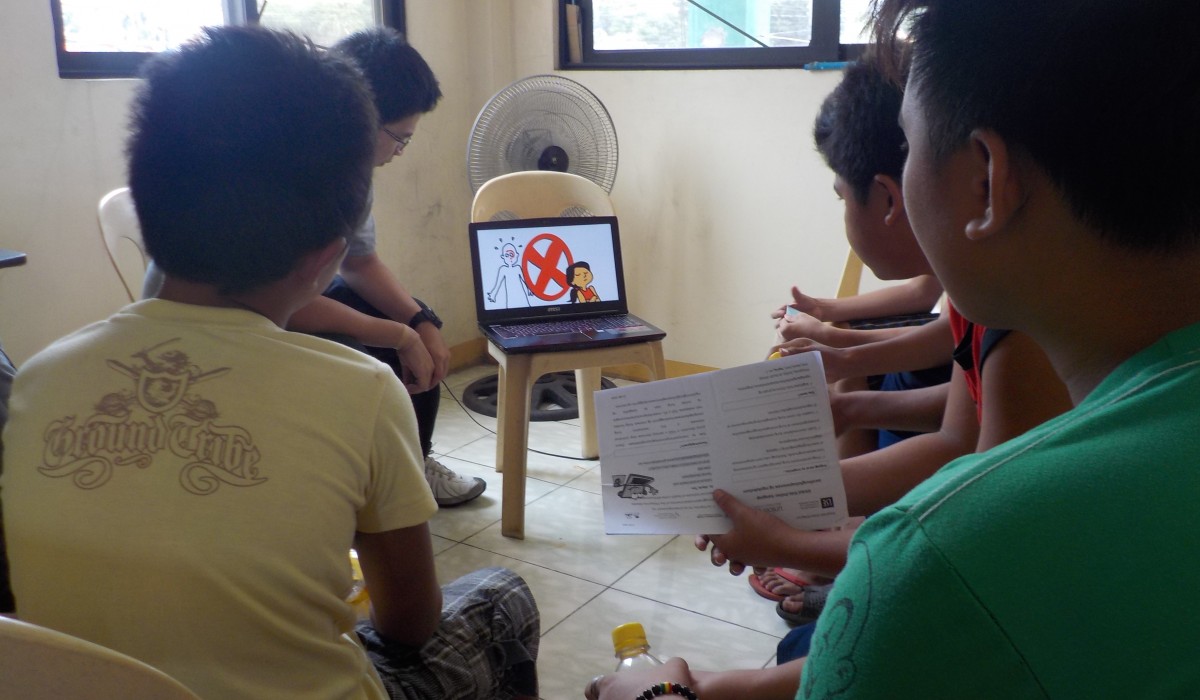 Start of the pilot research in the Philippines

The Global Kids Online Philippines project was carried out by the University of the Philippines, Manila and focused on in-depth understanding of children’s online experiences, looking both at the risks and opportunities and their impact on child well-being. This report presents the findings from the pilot study.

The Philippines is one of the 17 countries in the UNICEF Global Programme to protect children from online sexual exploitation and in a recent publication (UNICEF, 2016) the country was described as ‘the global epicentre of the live-stream sexual abuse trade’. Driven by poverty, particularly deprived areas become ‘hotspots’ for the international trade in live-stream child sexual abuse. Child sexual abuse materials were made illegal in the Philippines only in 2009 and the legal protection and prosecution framework remains insufficient. With the age of consent still 12 years of age, the country continues to face challenges in protecting vulnerable children and prosecuting their abusers.

The second phase of the study led by Merle Tan (University of the Philippines, Manila) is part of the Global Kids Online project and focuses on in-depth understanding of children’s online experiences, looking both at the risks and opportunities and their impact on child well-being.

Further materials from this study:

Other publications by the UNICEF Philippines

Merle Tan, Consultant at the Child Protection Unit, University of the Philippines Manila

Leonardo Estacio, Professor at the Department of Behavioral Sciences and Dean of College of Arts and Sciences, University of the Philippines Manila

Michelle Ylade, Researcher at the Institute of Child Health and Human Development, University of the Philippines Manila

All resources developed by Global Kids Online, including this report, are available under a Creative Commons licence (CC BY-NC) and can be used only for non-commercial purposes and with attribution.

The preferred citation for this report is: