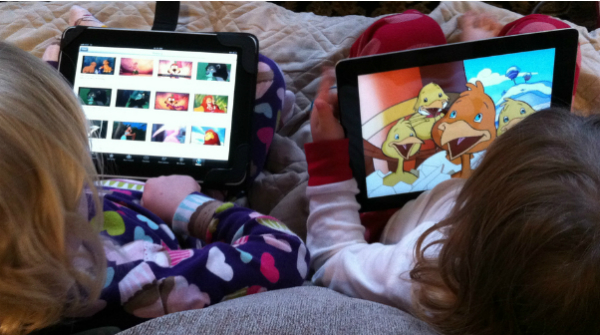 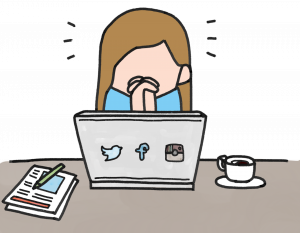 Netsafe’s latest research uncovers important insights about New Zealand children’s experiences of online risks and their perceptions of harm. Based on a nationally representative sample of 9 to 17-year-olds, this study joins Global Kids’ Online growing international body of work around children’s use of the internet. This work reflects Netsafe’s ongoing commitment to understanding how to maximise the digital opportunities available for New Zealand children while preventing the impact of online harm.

This is the second in a series of reports from Netsafe’s research project Ngā taiohi matihiko o Aotearoa – New Zealand Kids Online, its implementation of the Global Kids Online methodology. The first report was released in September 2019 and explored New Zealand children’s internet access, skills and opportunities. All reporting is based on data collected using the Global Kids Online survey tools delivered online to a nationally representative sample of children aged 9 to 17 and their parents.

While children’s experiences of online risks and harm is a growing area of research in New Zealand, public discussion on the matter has largely been informed by mainstream media’s fixation on the dangers of technology. This work provides insights that reflect the New Zealand context and are based on representative data to help guide policy discussion, create awareness, and inform the implementation of prevention and support programmes for children.

A quarter of New Zealand children (9-17 years old) have experienced things online that bothered or upset them. We found that while the rates reported by children were similar in terms of their age, there were differences in relation to gender and ethnicity with girls as well as Māori and NZ European/Pākehā children saying that it was more common for them to have seen content online that bothered them.

Nearly half of all children that had been bothered by something online told us that they felt fairly or very upset as a result. For these children, again, there were differences between genders and ethnicities with girls and Māori and Pacific children being more likely to be upset, but also children that were 12 and over were more likely to be affected.

The role of parents and close friends is critical to children when they are dealing with upsetting online experiences. The study also revealed how the relative importance of parents’ and peers’ in that support role changed as children get older.

1 in 4 New Zealand children said that someone has treated them badly in the past year, equally either in person or online. This finding contrasts with those from most Global Kids Online members who report a higher incidence of in-person hurtful treatment. Over half of these children said they were fairly or very upset. We also found that a minority have engaged in hurtful behaviour against someone else, but that was higher among 12-14-year-olds coinciding with their transition into New Zealand secondary schooling.

4 in 10 New Zealand children said they have had contact online with a stranger. However, older children (15-17 years old) were more likely to have done so. Meanwhile, 1 in 10 New Zealand children said they had met someone face to face that they first got to know online, again with differences between ages. The majority of these children indicated that the experience was positive for them.

New Zealand teens (13-17) also shared their perceptions of issues related to excessive internet use. They were most likely to tell us that they frequently experienced conflicts with family or friends because of the time they spent on the internet (14%), while the lowest rates were reported in regard to getting lower marks at school due to excessive internet use (8%).

The report also shines a light on 13-17-year-old teens’ exposure to different forms of potentially harmful online content. For example, seeing violent images (36%) was the most common experience for teens followed by exposure to hateful speech and content about drug taking (over a quarter for both) with frequency increasing as teenagers get older. Again, differences were found between genders, with girls’ exposure to five of the six types of online harmful content surveyed being higher than for boys. Meanwhile, less than a third of teens said they were fairly or very upset by this experience.

Netsafe is an independent non-profit organisation with an unrelenting focus on online safety. We keep people safe online by providing free support, advice and education. Learn more about Netsafe and its work.

To speak to Netsafe about its research programme or the New Zealand context contact the team at: research[at]netsafe.org.nz