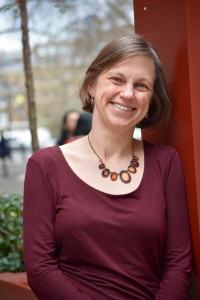 Lucinda Platt is professor of Social Policy and Sociology in the Department of Social Policy at the London School of Economics and Political Science (LSE). Lucinda’s research is in the area of inequalities, broadly defined. She has published numerous articles, reports and books in the areas of ethnicity and migration, child poverty, disability and gender, as well as on survey methodology and public law. From 2011–13 she was the principal investigator of the Millennium Cohort Study, a large, nationally representative UK child cohort study; and since its inception in 2007, she has been co-investigator on the UK Household Longitudinal Study, the world’s largest household panel study. She was also co-investigator on a cross-national study of new immigrants in Europe, and on a large three-generation study of Turkish migrants to Europe.