School of Health and Social Science, University of Edinburgh, UK 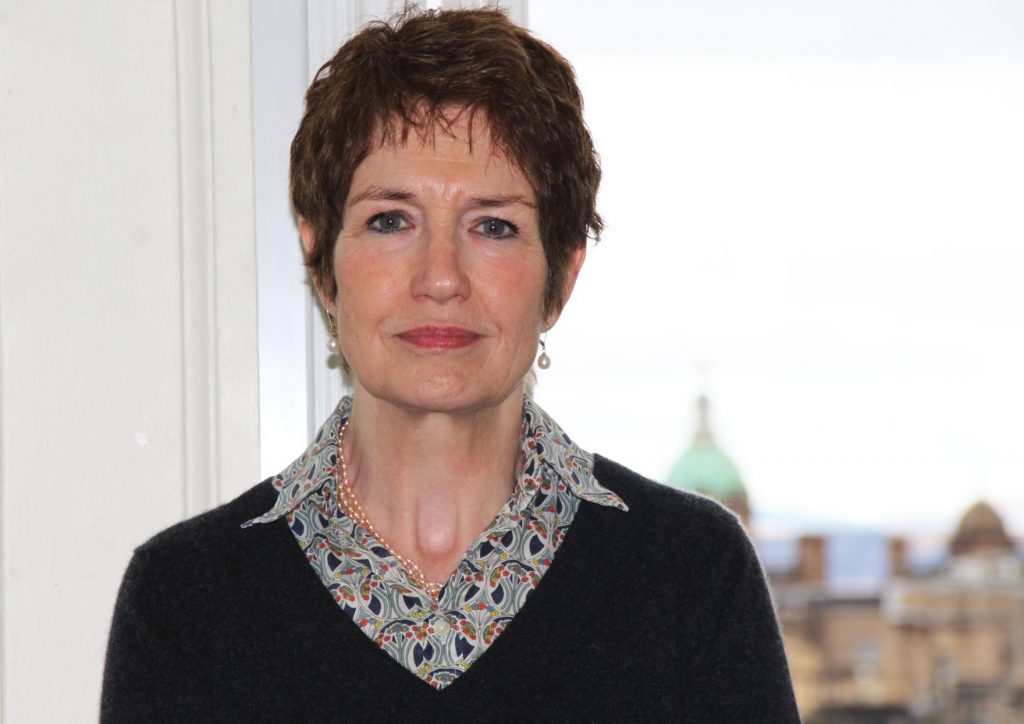 Ethel Quayle is a senior lecturer in Clinical Psychology in the School of Health in Social Science at the University of Edinburgh and director of the COPINE research, which, until September 2008, was based at University College Cork, Ireland. She is a clinical psychologist, and as a practitioner worked with both sex offenders and their victims. For the last 17 years she has been conducting research in the area of technology-mediated crimes, collaborating internationally with government and non-government agencies in the context of research, policy and practice. Her most recent book with Kurt Ribsl from the University of North Carolina was published in 2012 and is called Internet child pornography: Understanding and preventing online child abuse (Routledge Taylor-Francis). In addition to academic research activities she plays an active role in a number of government and non-government organisations.